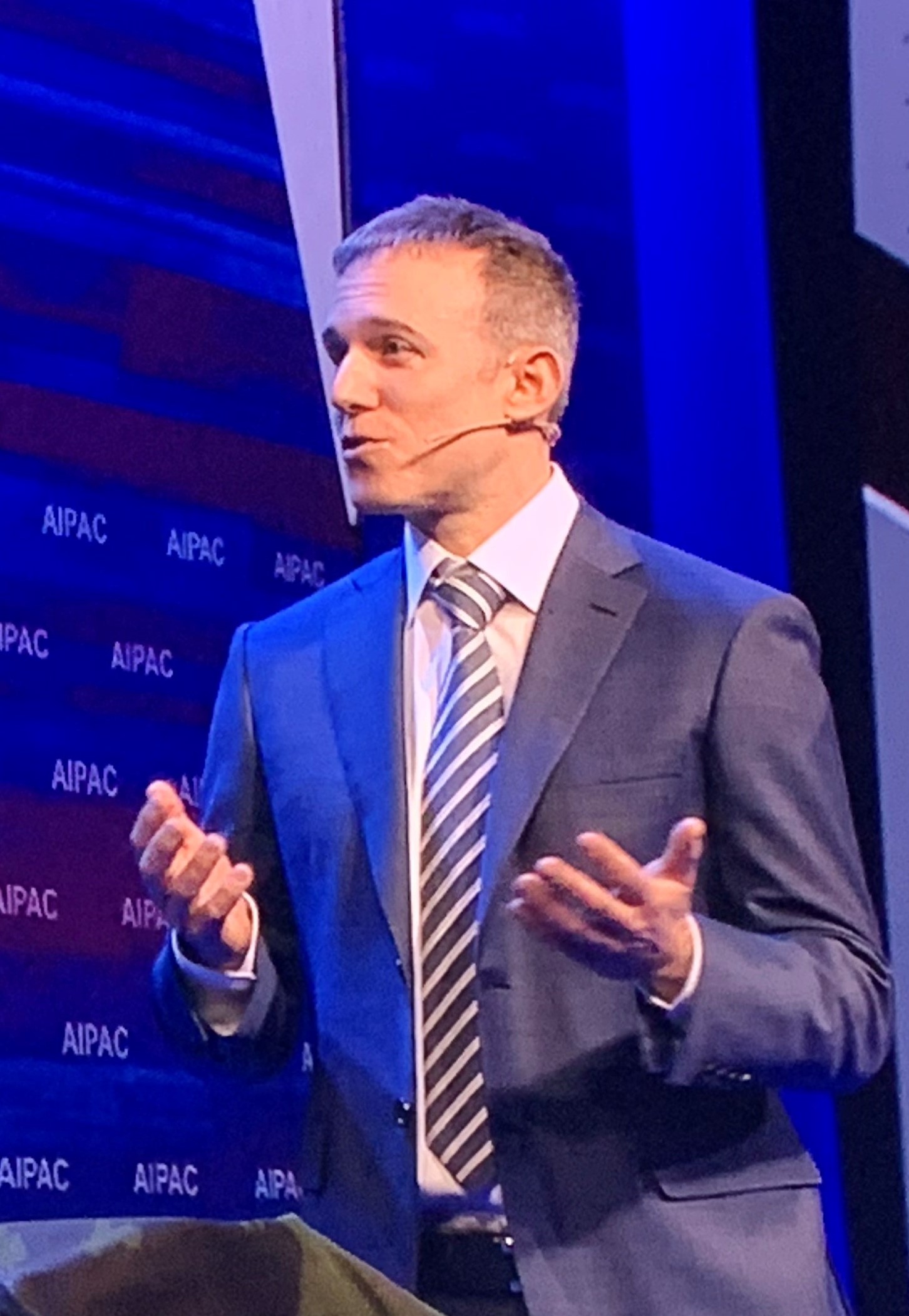 A seasoned veteran of the IDF, Mr. Adi Blum serves as FUSA’s President and Chief Operating Officer (COO). Mr. Blum joined the Israeli Navy in 1992, earning a Navy certificate of excellence shortly after in 1995. With a degree in industrial engineering from Technion, the Israel Institute of Technology, he was deeply involved in Fibrotex Technologies (FTL) from a young age. A combination of his experience in the Navy, FTL, and various other business ventures earned Mr. Blum the title of Chief Executive Officer (CEO) of FTL (2003-2011, 2013-2016). Having managed the company for the duration innumerable military contracts with various NATO allies as well as the IDF, Mr. Blum is well qualified given his experience with operations management. Mr. Blum was chiefly responsible for leading the planning and construction of the new US manufacturing plant in Stearns, KY and has since continued to lead the manufacturing and operations divisions. 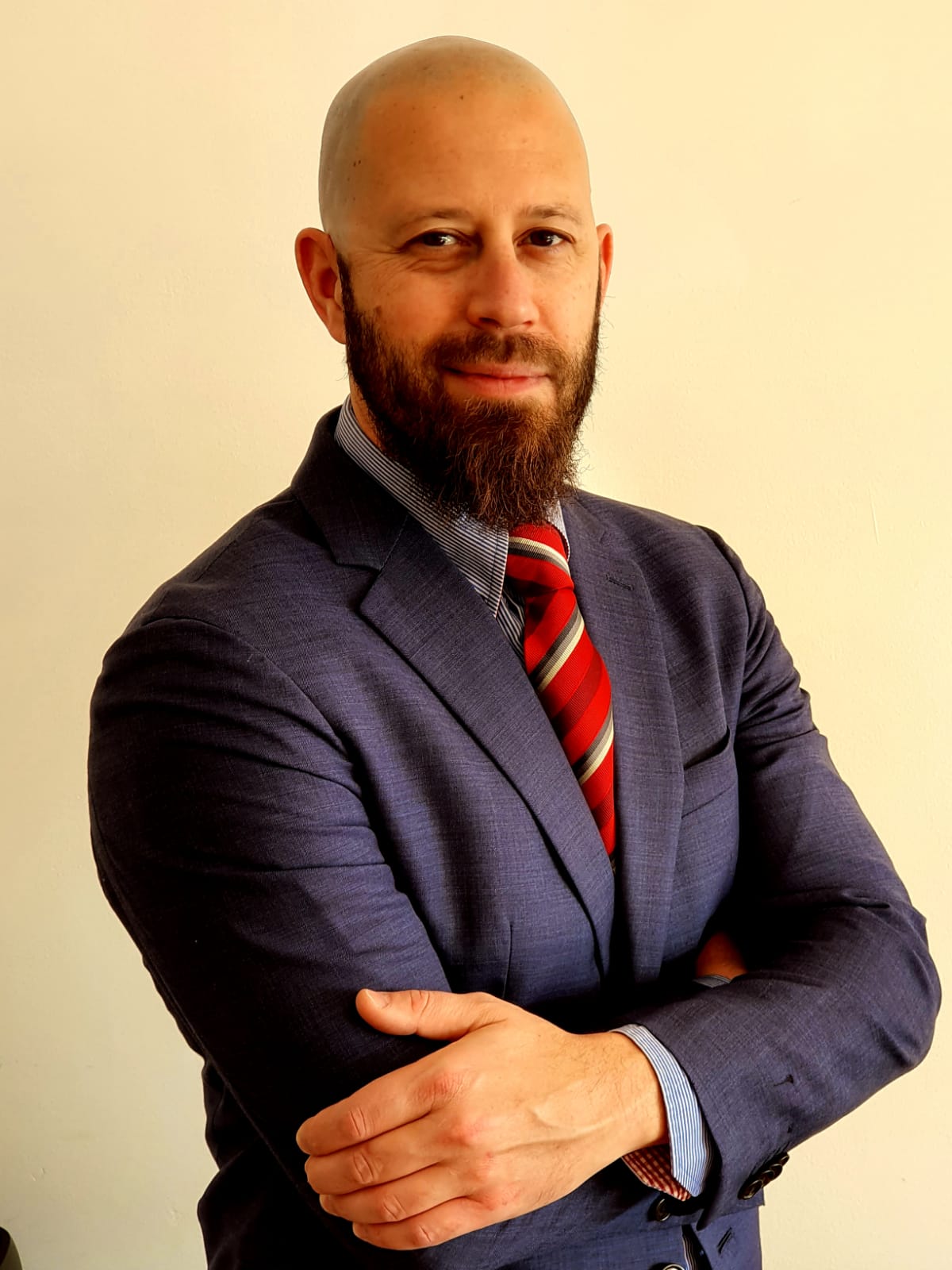 With more than 27 years of consecutive operational experience within the Israeli Government operational units and the private sector in North and South America, Europe, Asia, and Africa, Mr. Malleron is a veteran of the Israeli Security Services and has more than 12 years of experience with the American Corp’s logistics and security standards. Fluent in Hebrew, English, and French, Mr. Malleron brings a vast understanding of the global business sector physical and informational threats. Mr. Malleron’s work experience includes:
- Israel’s Ministry of Defense for 6 years
- Ministry of Foreign Affairs, Foreign Service Security Bureau for 6 years
- Head of Security, Safety and Logistics for 6 years at the Electrum Group Inc.
In 2015 Mr. Malleron joined Fibrotex Technologies, where he initiated the company’s US operations, and lead Fibrotex USA to its biggest achievement thus far: a 10-year, $480M contract with the US Army. Mr. Malleron has served as the Director and CEO of Fibrotex USA since the company’s inception in 2017.

Gen. Neller served as the 37th Commandant of the United States Marine Corps from September 2015 to July 2019. He retired from active duty 1 September 2019. A native of East Lansing, Michigan, Neller graduated from the University of Virginia in 1975 with a degree in history and speech communication. He later earned a master’s degree from Pepperdine University in human resources management. After graduating from Virginia, Neller went directly into the Marine Corps via the Platoon Leader Class. A career Infantry Officer, Neller has commanded from Platoon through Service Component HQs. He has been assigned as a General Officer in each of the 3 USMC active infantry Divisions and commanded the 3rd Marine Division. He is a joint qualified Officer having served in Europe at SHAPE as a NATO staff officer and as the J3 of the Joint Staff.

Operationally, he participated in Operation Just Cause in Panama, Operation Restore Hope in Somalia and Operation Iraqi Freedom. In OIF 05-07 during 2006, he served as the Deputy Commanding General for Multi-National Force West in Iraq’s Anbar Province. He has attended the USMC’s Basic School, the Army’s Armor Officer Advanced Course, USMC Command and Staff, the NATO Defense College and the Armed Forces Staff College Upon retirement he moved to the Austin, TX area where he continues to transition and adjust to playing the “second half of the game.”

Gen. Tilelli has been a member of Cypress International since 2002. In January 2000, he retired
from the United States Army after over 30 years of service. He then became the President and CEO of USO Worldwide Operations. General Tilelli’s last active duty assignment was Commander-in=Chief of the United Nations Command, Republic of Korea/United States Combined Forces
Command/United States Forces Korea.
Key assignments include:

Maj. Gen. Folkerts joined Fibrotex USA in July 2021 as a member of the Advisory Board. John came to Fibrotex from Battelle where he was the senior executive with responsibility for managing business with all active, guard, and reserve U.S. Special Operations forces and organizations from 2012 through 2019. Prior to Battelle, John spent 3 years as the Vice President of WF & Associates, LLC, a full spectrum consulting partnership specializing in management coaching and business development. John Folkerts retired after 34 years with the United States Air Force as a Major General. He twice commanded large Air Force wings and has extensive experience in education and training. He was the Vice Commander of the Air Force Special Operations Command, and served as the Director of Strategic Planning, Programming and Analyses for the Air Force Materiel Command. In that capacity he was responsible for overall planning for the Air Forces acquisition, depot logistics, and test work force. In addition, he led the second largest operational analysis effort in the Air Force. He has extensive personal experience in business operations spanning civil engineering and logistics to strategic planning and leadership for large organizations. General Folkerts served at the highest policy levels in the Defense Department for more than five years and has significant experience in combating terrorism and homeland security issues. John holds a Bachelor of Science degree in Mathematics from Washburn University and a master’s degree in Education from the University of Southern California. He served as a defense consultant to the Valdosta – Lowndes County Industrial Authority. He was a member of the Board of Directors for the That Others May Live Foundation. He was the President of the Board of Directors for the Berrien County Georgia Chamber of Commerce and the President of the Nashville/Berrien County Rotary Club.